Callback
We will call you back 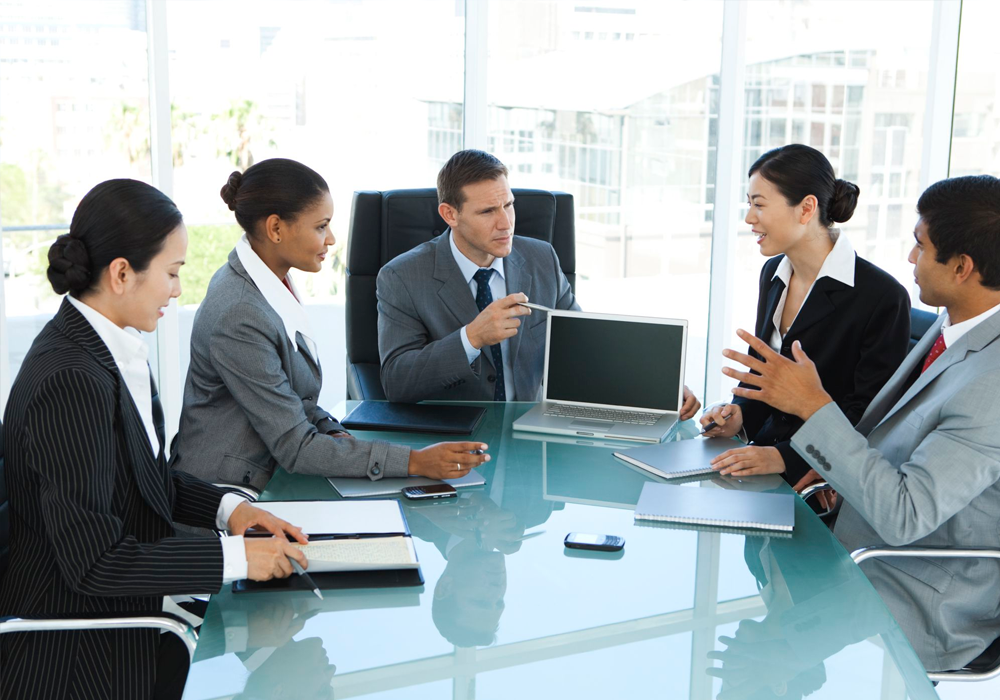 Proper planning of transactions with counterparties from low tax jurisdictions and with related non-residents is a guarantee of the absence of unexpected charges or penalties from the SFS side in the future.

There are some prerequisites that lead to the need of involvement of transfer pricing consultants. The main ones are: existence (or plans to deal) of the transactions with non-residents provided that the company that, is a tax resident in Ukraine, has annual revenue of UAH 150 million or more, and the counterparty is either a related party, or a tax resident of low tax jurisdiction and at the same time, a market price of the subject of transactions with this counterparty equals or exceeds UAH 10 million per annum. Even if the limit of the annual revenue of UAH 150 million and the value of transactions of UAH 10 million is not reached but a tax payer has purchase transactions from a low tax jurisdiction, its profit before tax should be automatically increased by 30% unless a Company has a TP documentation proving a market level of price prepared for the quarter in which the transaction took place.

In 2018, the following transactions of the Ukrainian tax payers are considered to be controlled: